Having a lengthy Las Vegas residency is one of the keys to career longevity and the artists have been proving it for decades now. If you are planning for a Vegas trip, then it is recommended that you learn about the top celebrity residencies in the city as it will allow you to see your favorite artists live in action for as many times as you want.

In July 2018, at The Colosseum at Caesars Palace, the iconic singer Mariah Carey took her new show “The Butterfly Returns” to the stage. Initially, the performances were planned to be set on select dates through September, but the dates have been extended and now it has been reported that Carey’s residency will instead end on February 21, 2019. This show is Mariah Carey’s second Las Vegas residency.

Lady Gaga’s concert residency in Las Vegas will begin on December 28, 2018. She will bring her show “Lady Gaga: Enigma” to the stage at the Park Theater at the new Park MGM. The show will feature singer’s top hits. According to Gaga, the show will be a celebration of all that is different and unique within us. If you are a Lady Gaga fan and want to experience her music live, then this is the opportunity you have been waiting for.

“Backstreet Boys: Larger Than Life” is the iconic boyband’s first residency in Las Vegas. It started on March 1, 2017 and will end on April 27, 2019. So, if you have been planning to visit Las Vegas, now would be the perfect time to do so as it will allow you to see your favorite boyband in action multiple times! “Backstreet Boys: Larger Than Life” is taking place in the Planet Hollywood Resort & Casino at Zappos Theater. The show is reported to be the fastest selling Las Vegas residency in history.

“Gwen Stefani: I’m Just A Girl” began its run on June 27, 2018. Featuring an array of Stefani’s greatest hits ranging from her solo career to the days of No Doubt, this is a show you do not want to miss! The show takes place at the Planet Hollywood Resort & Casino at the Zappos Theater. It will conclude on March 16, 2019.

Residencies are Cher’s forte and she is no stranger to the Las Vegas strip. She began her residency called “Classic Cher” in February 2017 at Park Theater, along with other dates in Atlantic City and Oxon Hill. “Classic Cher” will conclude on November 17, 2018. This is the third residency of Cher. The first two were “A Celebration at Caesars Palace” (1979-1982) and “Cher at the Colosseum” (2008-2011). “Classic Cher” features an array of Cher’s greatest hits throughout the years including “The Beat Goes On”, “I Got You, Babe”, “Strong Enough”, and her 1999 smash-hit, “Believe”. 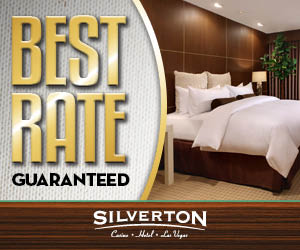 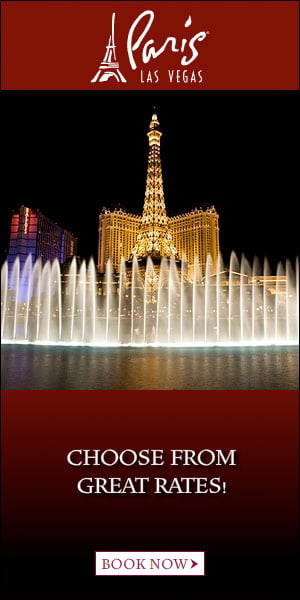